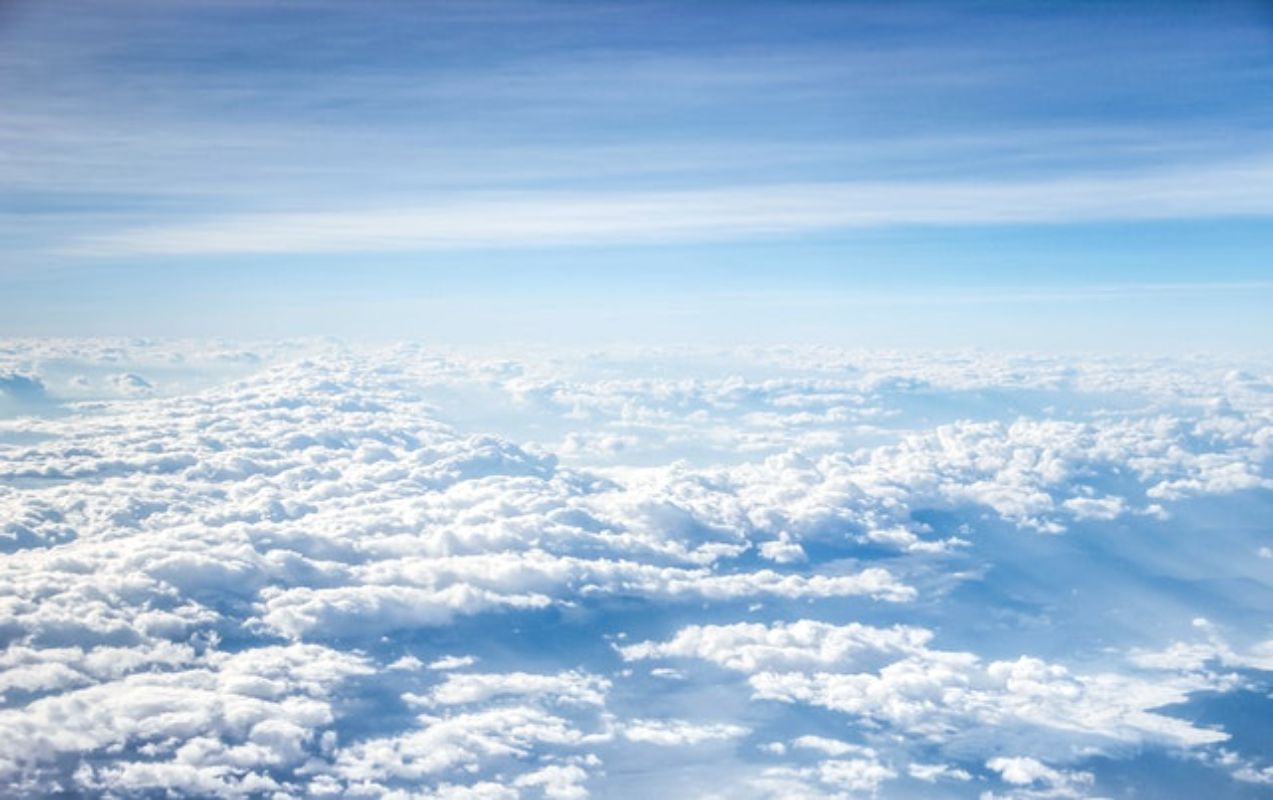 Not many people are aware of how detrimental air pollution is to our health, it is an invisible killer causing millions of people and other organisms to die yearly. The most known air pollutants include carbon monoxide, lead, ground-level ozone, nitrogen dioxide and sulfur dioxide, however, these also directly affect other dangerous breathable particulate matter such as soot, pollen, mould and allergic air pollutants.

Not only does air pollution support the development of various respiratory diseases and other deadly conditions, but it also negatively affects our environment as a whole. Air pollutants trap heat from the Sun in the Earth’s atmosphere which directly affects climate change. Such shifts in weather patterns have an outstanding impact on all ecosystems because of their incredibly intertwined nature. Some pollutants have warming effects, while others can cool the planet, such as aerosols.

Another consequence of air pollution is the destruction of local vegetation due to ground-level ozone. There are also acid rains which are formed mostly by nitrogen oxides and sulfur oxides released into the atmosphere when fossil fuels are burned. Acid rain destroys aquatic life, retains aluminium from the soil, causes building deterioration and corrosion. Altogether, any change in atmospheric composition launches a cascade of alterations that, when combined, result in a tremendous impact on our environment.

Air pollution is majorly caused by the burning of greenhouse gases. If our society managed to use eco-friendly transportation, find more sustainable energy sources and turn to green buildings we could diminish the greenhouse gases emitted daily and therefore secure cleaner air.

With precise monitoring of air pollution, governments could put in place measures to limit our activities during poor quality days. Although such policies already exist in some places, we should push for these to be implemented globally.

Startups in this Sector