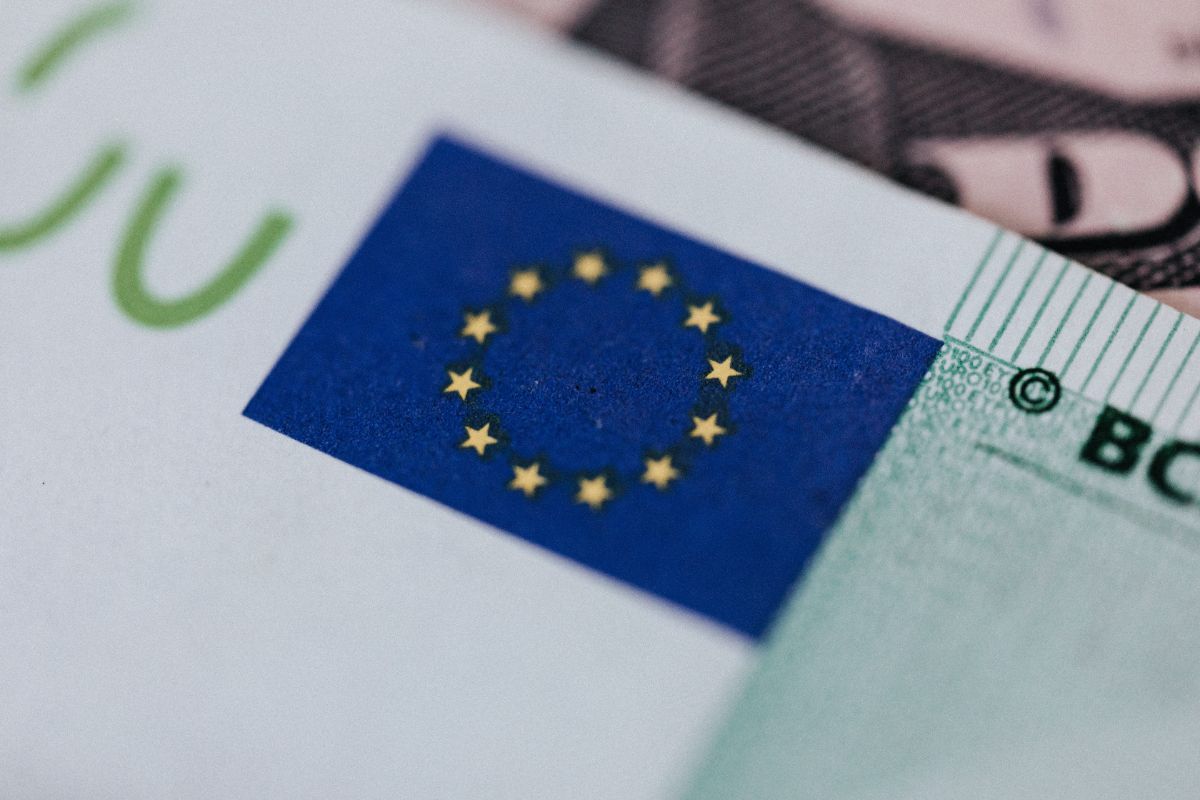 Spirulina is based on the idea of using domestic organic waste for the growth of spirulina, a type of algae, which has various uses.

Internationally, organic waste still assumes one of the highest percentages in all waste categories, even though it possesses great potential as an energy source. The quantities of unutilised organic waste are even more staggering when put into the context of extreme hunger in certain countries. This is why the creators of Spirulina decided to come up with a solution tying these problems together.

The idea behind this project is to genetically modify spirulina using the method Crispr-Cas9. This is a revolutionary technology that enables genetic experts to edit parts of the genome by removing, adding or altering sections of the DNA sequence. The potential customer can be anyone from a normal household, to a municipality or even a petroleum company.

The reason why spirulina is the target organism is that it has various properties. It can be a source of nutrition, energy (biodiesel) or even nutraceutical and pharmaceutical products such as polyunsaturated acids, antioxidants. Such an innovation could offer a solution for controlling waste in cities as well as building spatial civilisations in the future.